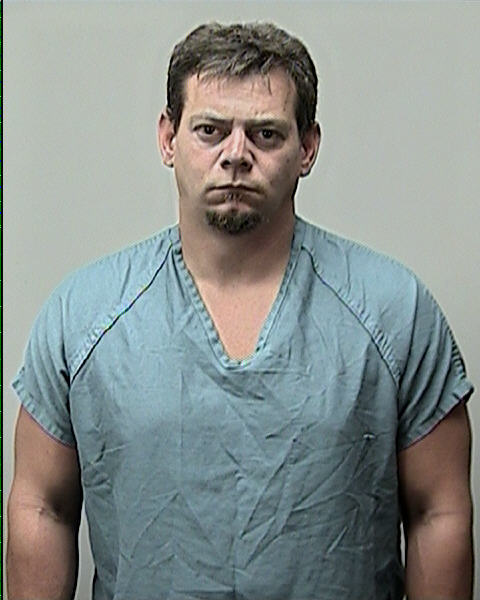 A Dane County man faces charges after leaving his young son in a truck while he drank at rural tavern. Sheriff’s spokeswoman Elise Schaefer said it happened Saturday night at Heather’s Bar in Rockdale. “When one man was leaving the bar at about 12:30 he noticed a small child sleeping in a pickup truck outside. The truck had the keys in the ignition and the radio was playing,” said Schaefer. She said the patron removed the keys from the ignition, went back inside the bar, and located the truck’s owner, 33 year-old David Hines, who deputies later determined to be intoxicated. Schaefer said that when Hines realized the sheriff’s department had been called, he tried to take his 3 year-old son out of the truck and leave on foot. A couple of patrons held him until officers arrived. “They were definitely very concerned that this child could be in danger,” Schaefer said. Hines was arrested on a child neglect charge.