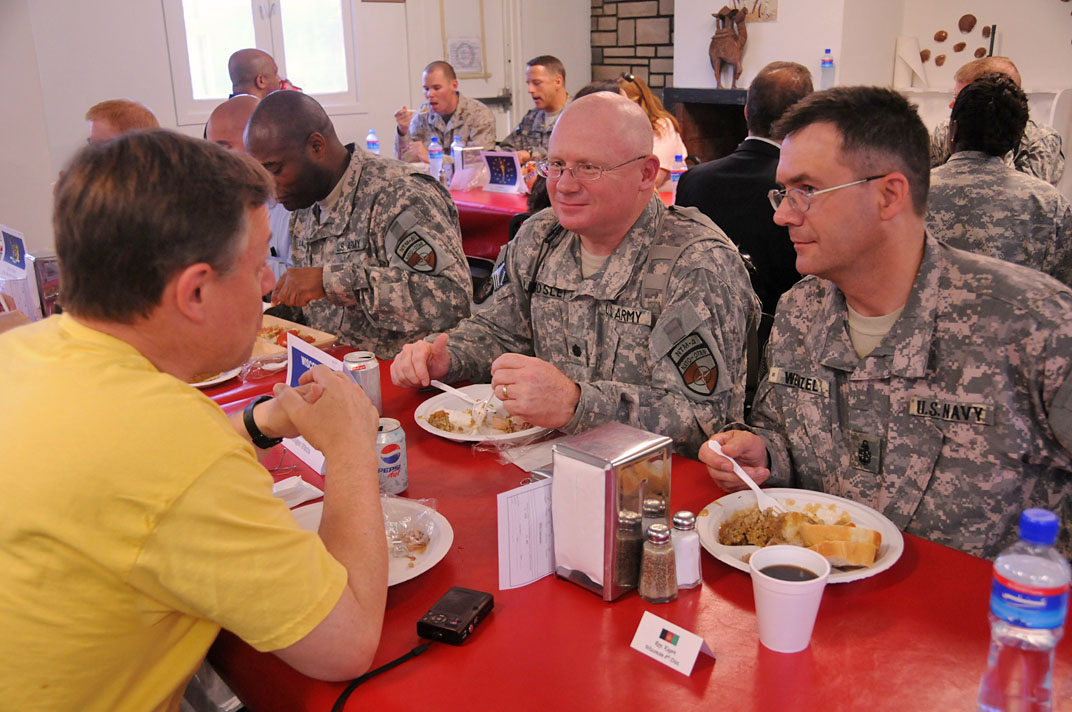 A Wisconsin Congressman comes back from his Afghanistan will a renewed way of thinking. Fresh off his first trip there, Steve Kagen (D-Appleton) told reporters Monday that the US should focus on drawing down troop presence in the war torn nation.

“Every empire that invaded this region of Afghanistan and Pakistan, commonly known as Pashtunistan, has been destroyed,” says Kagen, adding the tax burden to fund the war will become so great that it will diminish America’s standard of living.

On the fact finding mission, Kagen had a chance to speak with General David Petraeus. Kagen summarized a comment from the general, “Afghanistan today is living in biblical times, he’s (Petraeus) never seen such a severe battle space to be in.”

The Appleton Democrat says research has shown Afghanistan has the 2nd most corrupt government in the world. In 2001-2009, $50 billion were provided for reconstruction yet there lacked effective oversight. Additionally he says without knowing all of the subcontractors money the US been funneling into reconstruction efforts may be going to insurgents being used to kill Americans.