You are here: Home / Politics / Govt / Neumann concedes to Walker 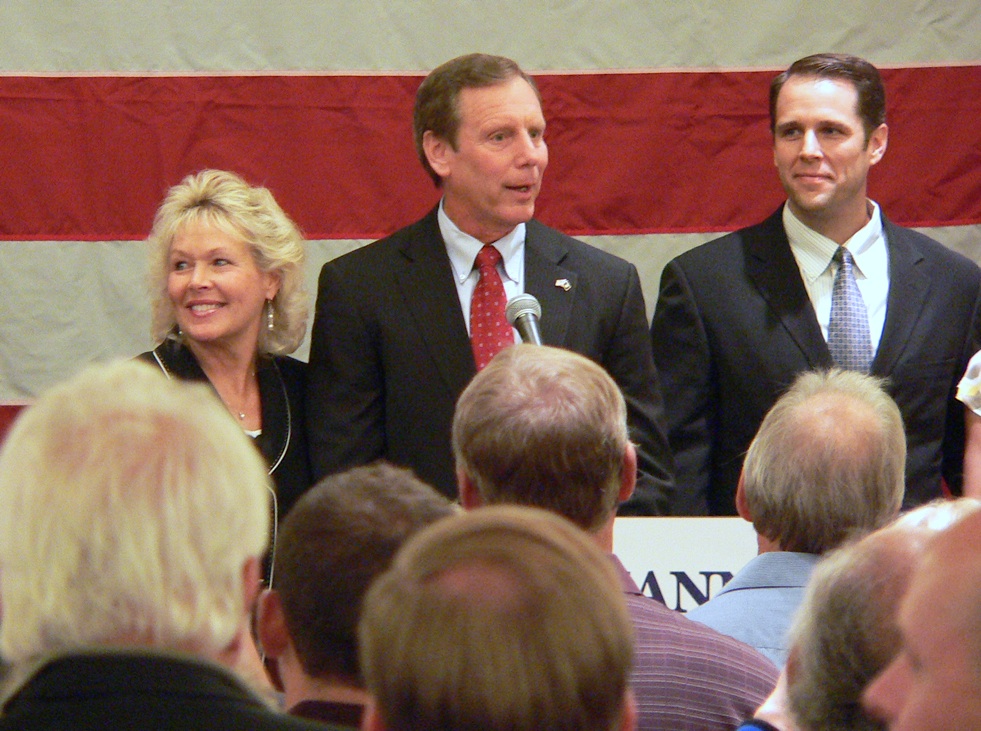 Neumann didn’t get the nod Tuesday, but he’s proud of his campaign.

Former Congressman Mark Neumann lost the Republican nomination to Milwaukee County Executive Scott Walker, but Neumann says he did his best, while maintaining honesty and integrity and avoided the mudslinging. “I would much rather have been in the arena and fought the battle for what I believe in and lost, than to have never entered the arena in the first place.”

Neumann had tried to cast himself as a political outsider while painting Scott Walker as a career politician. In his concession speech at Milwaukee Marriott West in Waukesha, the homebuilder and businessman says ideas really do matter, referring to his book “Wisconsin Taxpayers First.” Neumann says if nothing else comes out of his campaign, just maybe his ideas will be put into place by the next governor.

“Tomorrow morning I will be mailing a book to both Tom Barrett and Scott Walker and encouraging them to use the ideas in the interest of improving the great state of Wisconsin. And if that happens, then something good will have come out of this campaign.”

Although Neumann spent millions of dollars of his own money, he won’t be running as an independent, and he will endorse Scott Walker for governor.