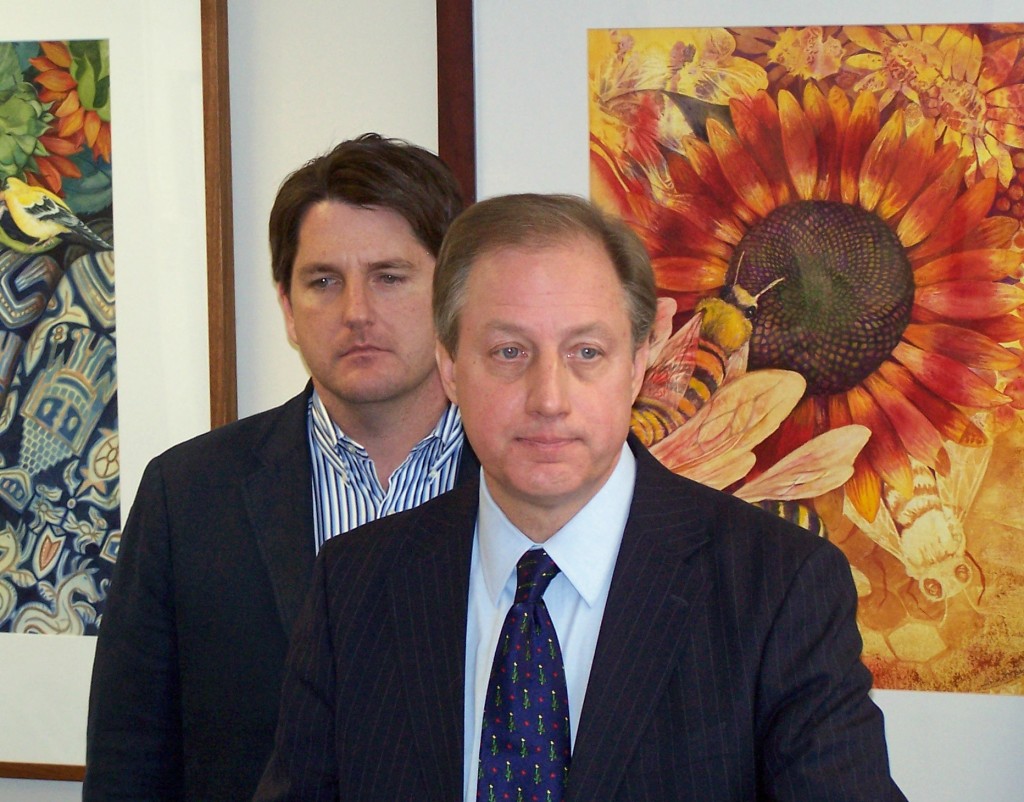 “The responsibility for killing high speed rail, the responsibility for keeping 5,000 people out or work, rests squarely on the shoulders of Scott Walker.” An angry Madison Mayor Dave Cieslewicz said his city “will not give up” on high speed rail. “High speed rail is going to go from Chicago to the Twin Cities. Now they could go through Illinois and Iowa. And I will fight as hard as a can to convince my friends in the White and my friends in the administration and my friends in Congress, that they ought to keep the hope alive,” said Cieslewicz during a press conference on Thursday. He said the Milwaukee to Madison line can’t be built until governor-elect Scott Walker becomes former governor Scott Walker. “That day can’t come too soon, as far as I’m concerned,” said Cieslewicz.

Cieslewicz was highly critical of Walker, whose opposition to the high speed rail project was a key element in his campaign for governor. The federal government announced Thursday that Wisconsin’s high speed rail money – $810 million – will be allocated other states. “It was literally shovel ready,” said Cieslewicz. “And so to throw it away, is just mind boggling. It is hard to get your head around.”

Cieslewicz said he received “no response whatsoever” in his efforts to reach out to Walker on the issue of the ongoing subsidy for the train, which was Walker chief problem with the Milwaukee to Madison line. “It was met with a blank wall. We called the governor-elect’s office the day after the election,” said the mayor. “We followed up with numerous calls afterwards and were received with an absolute blank wall. And if this is an indication of how Scott Walker’s going to run his administration, I think we’re in for a very long for years.”

The annual subsidy for the train was estimated to be as much as $7.5 million and as little as $750,000 depending on which estimates are cited. “Even if it was the whole $7.5 million, we were willing to talk about a piece of that,” said Cieslewicz. Dane County Board of Supervisors chair Scott McDonnell said those costs would have been worth it, and not only because of passenger rail. “It’s worth every penny times over,” said McDonnell. “In fact I just talking to Wisconsin and Southern the other day. There’s going to be $20 million in improvements that has to happen on that line. We’re going to have to pay for it as a state now.”