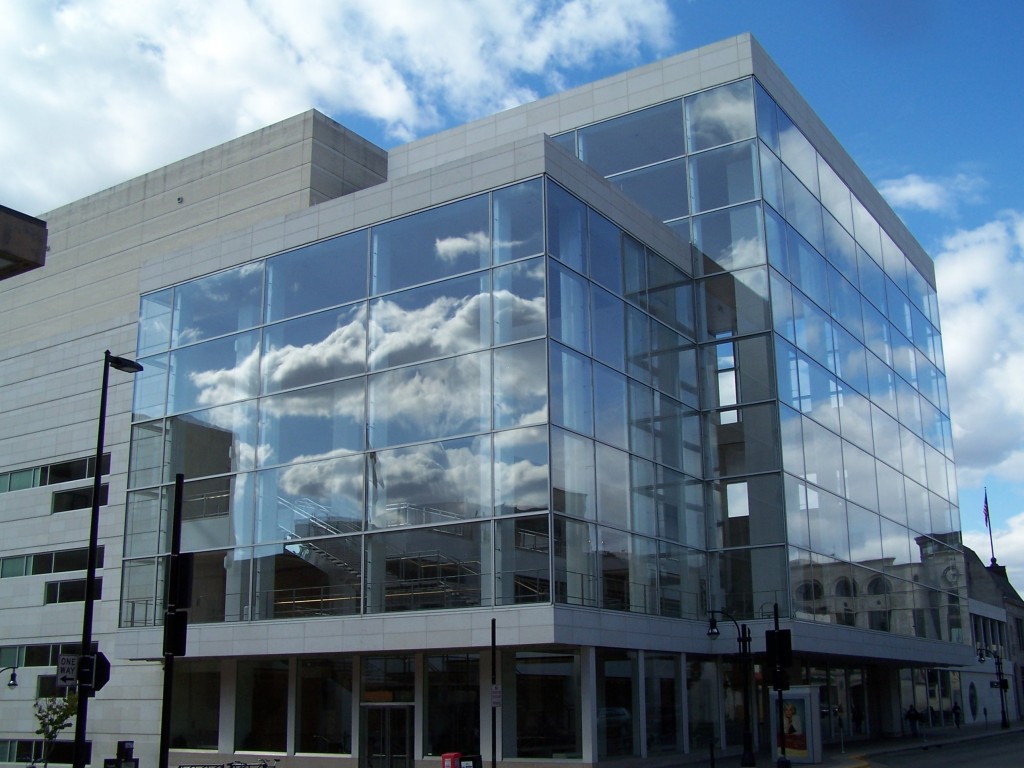 Madison’s City Council voted late Tuesday night to accept private ownership of the Overture Center for the Arts. The council voted 14-5 for a deal that will allow Overture and donors to erase a nearly $29 million bank debt that has threatened to close Overture.

Under the agreement, the private, non-profit 201 State Foundation will own and run overture with the city contributing a $2 million annual subsidy adjusted for inflation. The foundation will assume control of Overture on January 1, 2012.

Meanwhile, while the deal is okay, former Mayor Paul Soglin thinks an important piece to the puzzle is missing, “That in the interim, we now do what should have been done 10 years ago, five years ago, two years ago, a year ago, a study…a really independent study, sponsored and authorized by the city.”

That said, Soglin says last night’s vote, was the right thing to do, since the city’s back was against the wall. But again, he stresses the importance of studying overtures future.