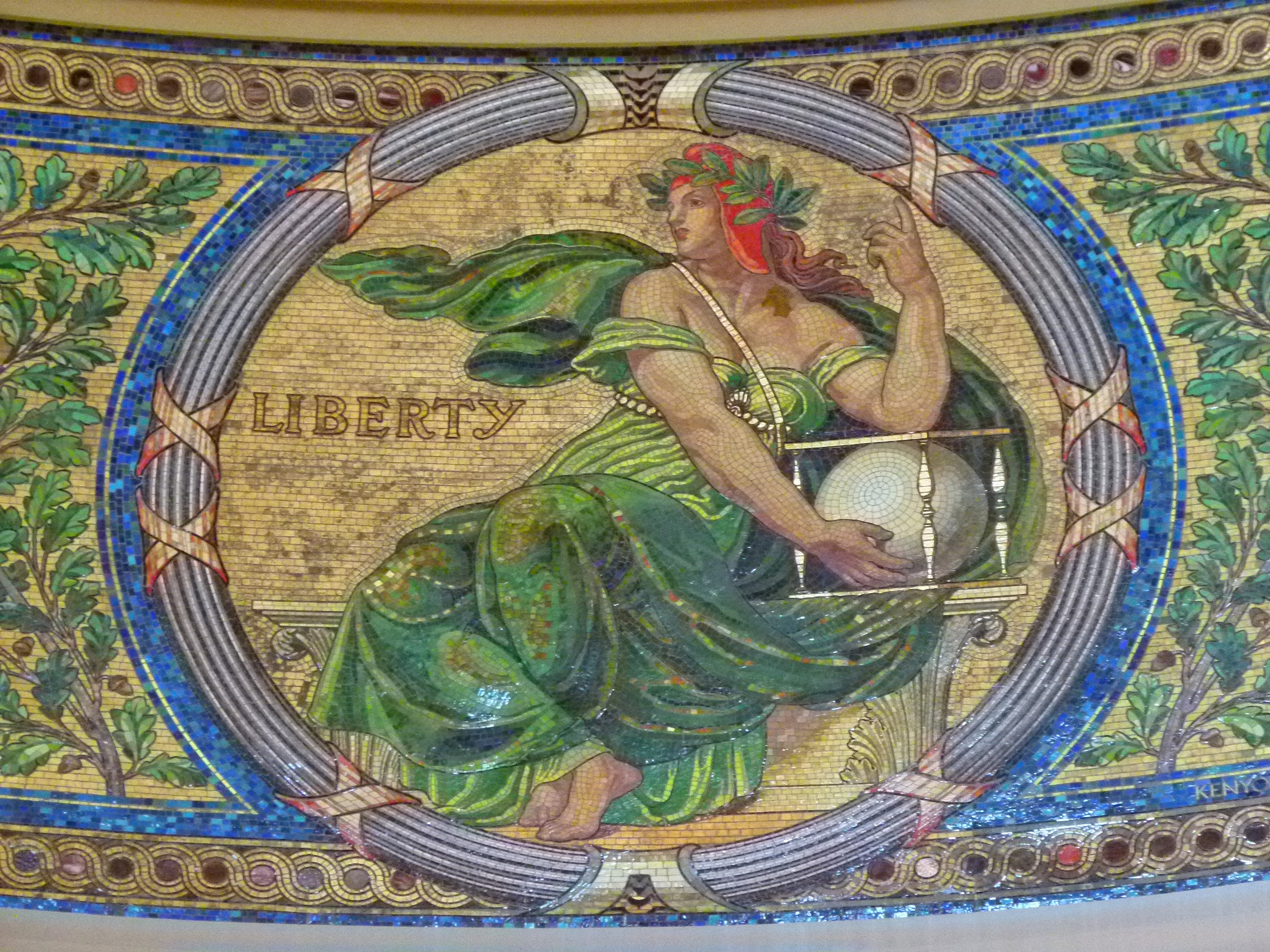 It’s so hot that it’s hard to imagine not having air conditioning, especially at the statehouse. But, central air is actually a relatively recent addition to the Wisconsin Capitol building. “I personally will take credit for pushing the air conditioning; I pushed it for almost 20 years before it was successful,” says Senator Fred Risser (D-Madison). Wisconsin’s longest serving legislator says there was simply too much opposition to installing A/C — mostly due to the cost.

Longtime reporter Steve Walters started working at the Capitol in 1988 with the Milwaukee Sentinel. “Normally this marble, as you can feel today, it’s cold; it’s cool. But on raging hot days like today there would come a time when even the marble would heat up. And because the Capitol press room faces to the west … there would be times when it would be both unlivable and you just couldn’t work there.”

Walters says there were many days when it was easily 90 degrees in the press room, combined with suits, pantyhose, and the robes worn by Supreme Court Justices, the beautiful building became unbearable. “Pre-air conditioning there were days when I really didn’t want to come here and cover a really long hearing or Supreme Court arguments. We’re very grateful for air conditioning now.”

It wasn’t just about being comfortable; the heat and humidity were bad for the building’s contents, especially furniture and artwork throughout the Capitol, including the large glass mosaic works in the dome.

Senator Risser, Chairman of the State Capitol and Executive Residence Board, or SCERB, had been pushing for A/C as far back as the early 1970s. Then-Governor Tommy Thompson had adamantly opposed the idea, but eventually gave in, saying at the time, “I have acquiesced.” According to a 1988 Milwaukee Sentinel article, then-Assembly Speaker Tom Loftus (D-Sun Prairie) had several times allowed employees to leave work at noon to escape the heat — that summer logged more than 30 days of 90+ temps.

“I can tell you that the productivity more or less — more — than pays for the cost of air conditioning. You can’t work in 100-degree weather unless you have air conditioning or if you do that work, it isn’t very productive or very good.”

The cooler air has made it possible for the legislature and state employees in the Capitol to continue functioning in this type of extreme weather. The A/C was fully completed in December of 2000.