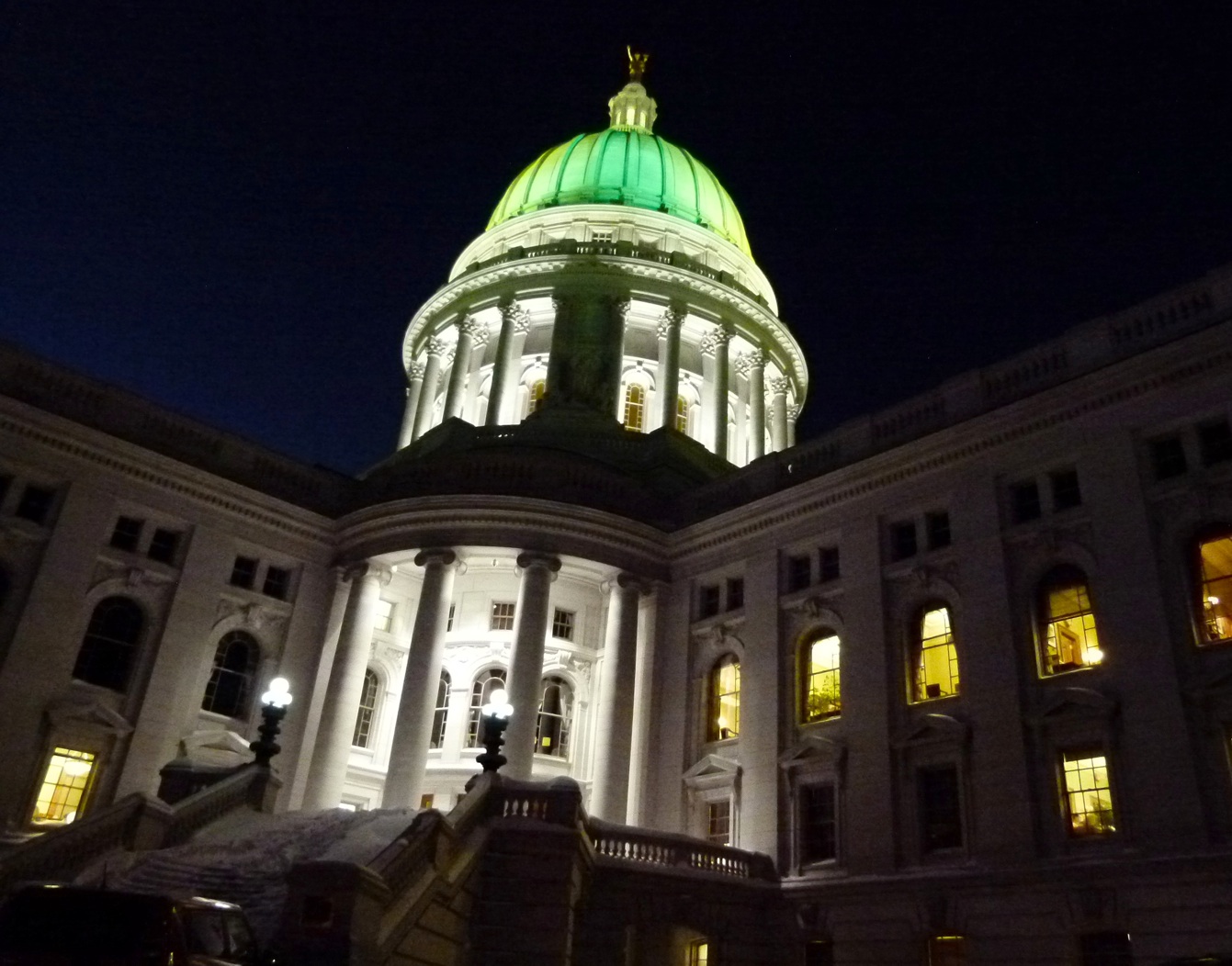 Governor Scott Walker says the bipartisan commission has uncovered many ways to root out waste, fraud and abuse in government and find increased efficiencies and cost savings for taxpayers.

In a letter to the governor, Pocan says he was honored to be selected to represent his caucus on the seven-member panel, created shortly after Walker took office. However, he wonders whether releasing the report is more about politics rather than public policy.

Pocan is frustrated because he was not included in the drafting of the report, in fact, he says he didn’t even see it until after reporters did. “While we’ve had a lot of presentations on various things from overtime to some fraud in the system to a lot of different areas, we’ve had zero discussion on where we would maybe want to go and where we could go in a bipartisan way.”

The governor’s office says the interim report was written by the chairman to spur discussion among the public and encourage more ideas on how to improve Wisconsin government.

Commission Chairman Craig Rakowski says this is a status report, not a final report, and Pocan will have plenty of time to offer ideas. “I think they know that all their input is totally expected and respected.”

Pocan says if the release of this report without his input is not deliberate partisanship, then it must be incompetence. “I’m just disappointed because so far we’ve had an entire session of people not communicating with each other and not reaching out to each other and this is yet one more example of a really sloppy process from the governor’s office.”

Pocan reminds the governor that both parties are interested in reducing waste, fraud, and abuse. He’s asking the governor to renew his pledge to work together with Democrats to accomplish this goal.