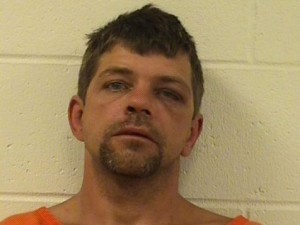 A Mosinee man is facing his 9th OWI. Police arrested Ricky Bahling near the Central Wisconsin Airport early Saturday based on eyewitness reports that he drove away from an apartment after he had been drinking.

Bahling failed field sobriety tests and blew a 0.12, which is above the legal limit in Wisconsin and six times higher than the 0.02 limit he faces because of his past convictions. Bahling has eight prior convictions in Wisconsin, most of them in Milwaukee County.

Bahling is in the Marathon County jail on a probation hold, with a cash bond set at $10,000.

A judge will decide whether he should stand trial on the 9th OWI during a hearing September 14th.