You are here: Home / News / Ban on texting and driving marks one year 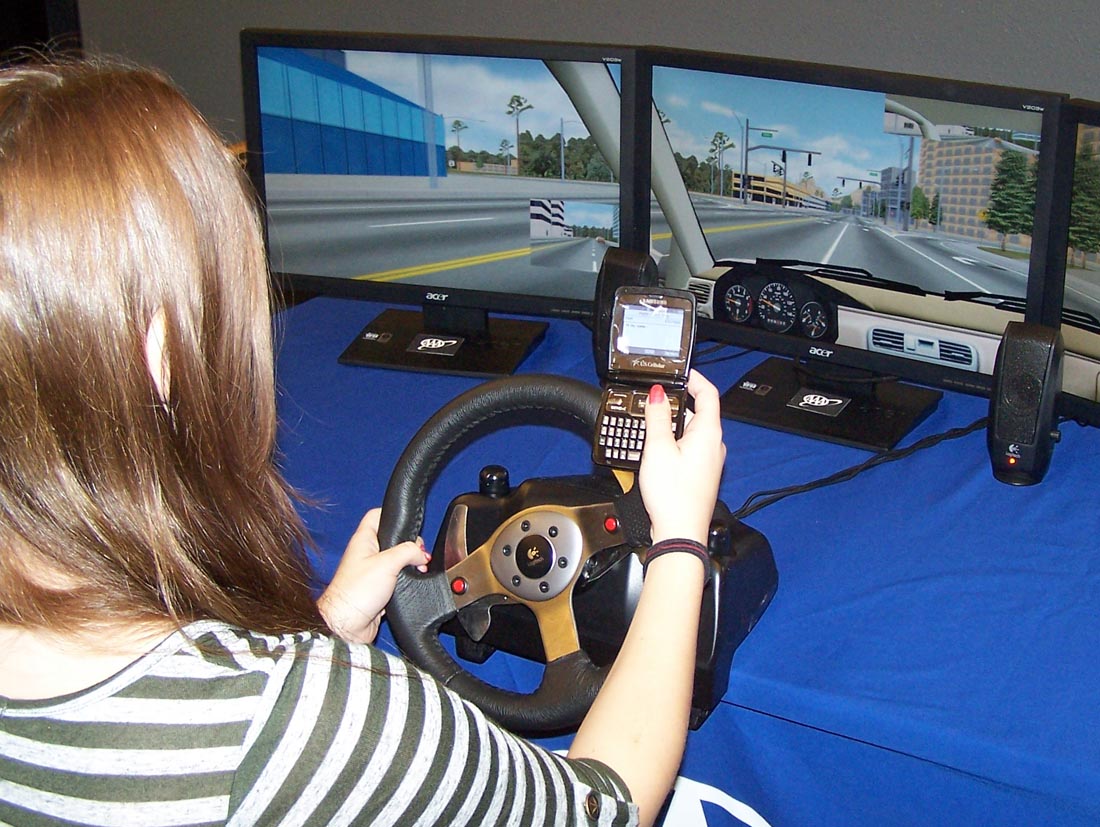 The message is clear; no text is worth a human life.

Lawmakers and the State Patrol mark the upcoming first anniversary of the ban on texting while driving. The bipartisan group reminds motorists of the deadly consequences of distracted driving.

Representative Peter Barca is the Assembly author of the bill. He says it was not initially an easy bill to pass. “One of the fundamental things that help to pass it, unfortunately, was a woman died here in Madison that they attributed to texting and driving I think just a couple days before the vote came up.”

Wisconsin State Patrol Superintendent Stephen Fitzgerald says if you text and drive, your hands are not on the steering wheel, your eyes are not on the road, and your mental focus is not on traffic and road conditions. “Without a doubt texting while driving will increase your risk to cause a crash and your failure to avoid one. You’re putting yourself, your passengers, and everyone else on the road in grave danger.”

In 2008 nearly 6,000 deaths and 500,000 injuries were due to distracted driving, according to the National Highway Traffic Safety Administration. Fitzgerald says officials don’t want to issue more tickets, but they will if they have to.

For those who want to reduce the temptation to text and drive, there’s an app for that. AT&T’s “DriveMode” automatically informs the texter that the intended recipient is driving and will respond later. Scott VanderSanden is president for AT&T in Wisconsin. “Our message is really simple; no text message is worth risking your life or someone else’s.”

Then-Governor Jim Doyle signed the legislation in May of 2010. Wisconsin’s law went into effect December 1, 2010. Since then, there have been 162 convictions statewide reported by DMV. Violators can be fined up to $400.

A bipartisan group of lawmakers is teaming up with the State Patrol, AAA and AT&T in an effort to educate the public, especially teens, on the angers of texting while driving. As a primary enforcement law, officers may stop and ticket drivers solely for texting and driving.

Representative Peter Barca, a Democrat, says the measure was a great example of bipartisanship, pointing out that former Senator Alan Lasee, a Republican, was the lead author in the Senate while Barca was the Assembly author. (PHOTO of signing)