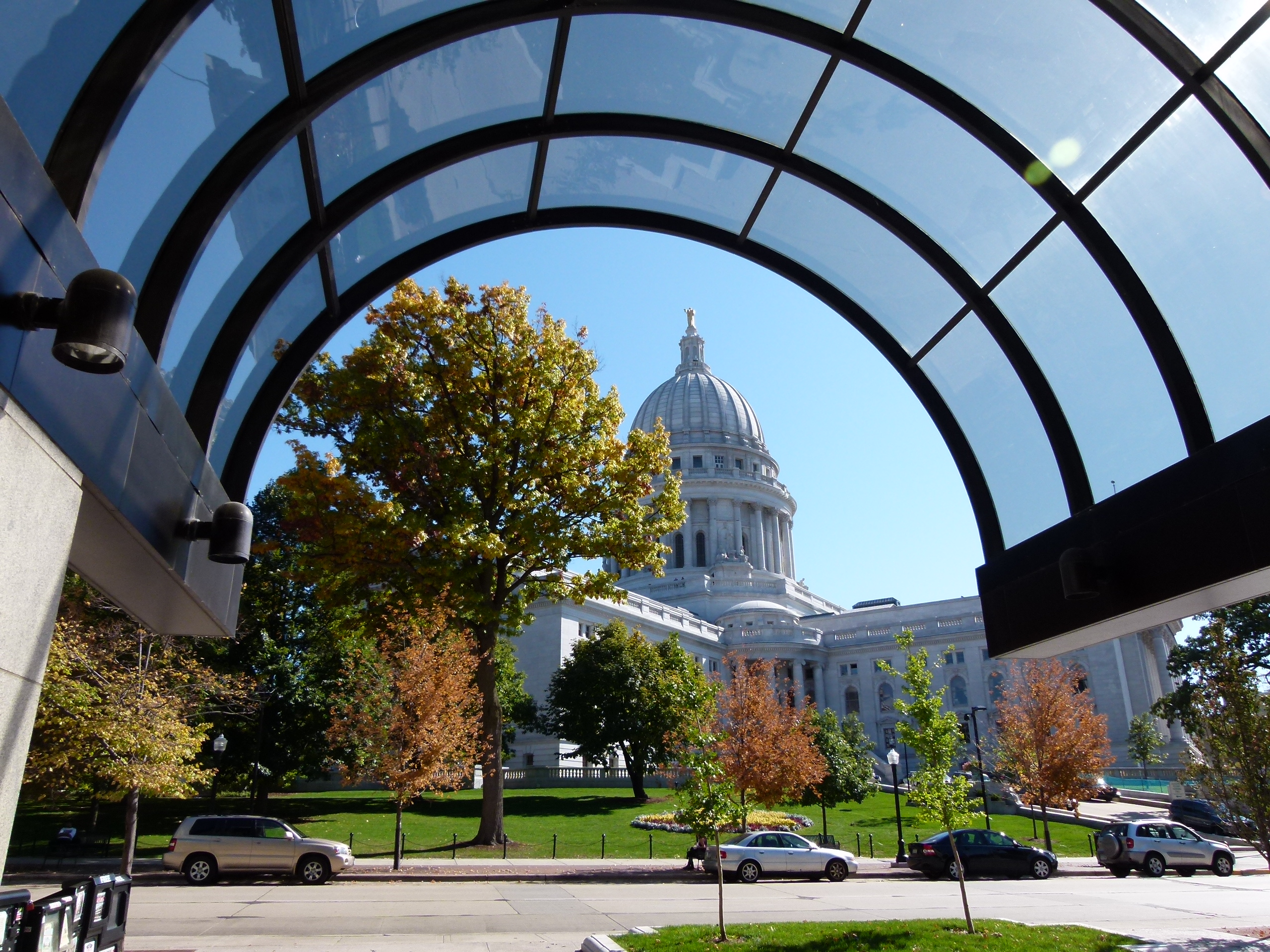 Klett touts Wisconsin’s variety of scenic destinations; saying, because of our Great Lakes the colors are better here than on the east coast. “They’re gorgeous in Maine and Vermont, but they’re spectacular in Wisconsin. In fact, Door County was ranked in the top ten places in the United States by Trip Advisor to see fall colors.”

Klett says there’s still plenty of time to enjoy the view. Visit TravelWisconsin.com for a fall color report with daily updates from over 100 volunteer contributors around the state. “You know, it’s terrible when you go to a location … and you missed it, or you’re there two weeks early.”

Klett suggests taking a mini getaway at one of the many state parks with vivid colors, waterfalls and hiking trails. The length of the fall season varies, depending on weather and location. “It’s one of the best years we’ve had in ages.”