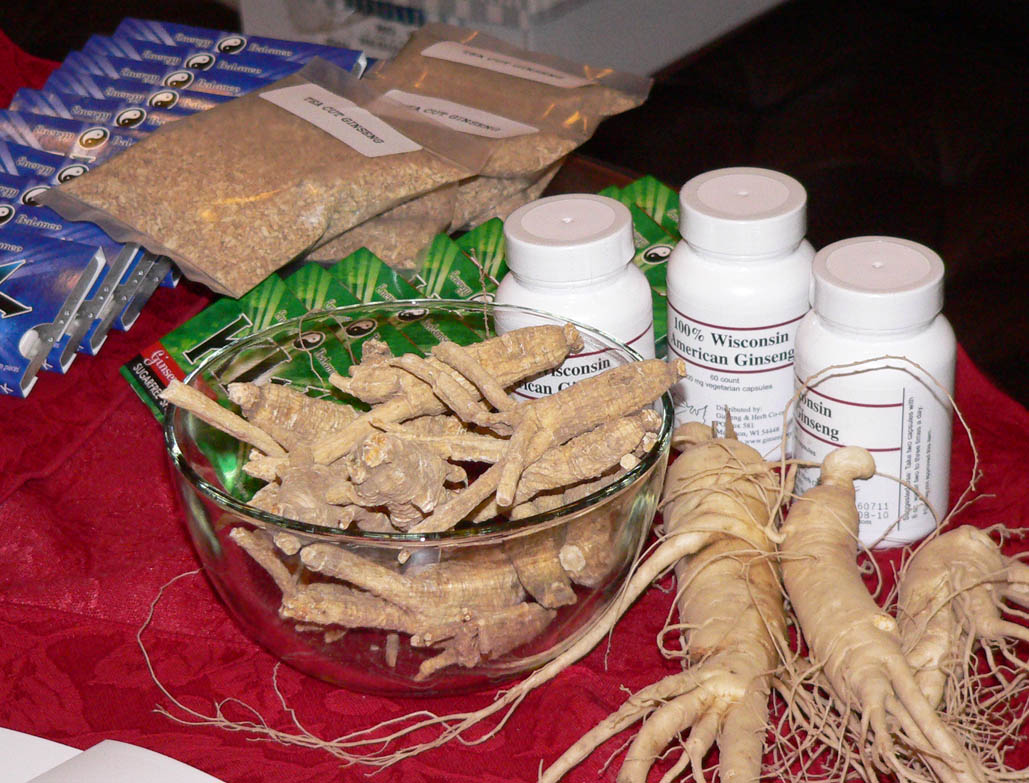 Governor Scott Walker is in China, where officials sign a ten-year trade agreement between the Ginseng Board of Wisconsin and Tong Ren Tang (TRT) Health Pharmaceutical totaling more than $200 million in sales. Walker says the agreement “has the potential to climb to a nearly $1 billion impact” on the state’s economy.

Wisconsin is America’s leading producer of ginseng, with the majority of the medicinal root grown in Marathon County. The governor is cultivating business opportunities for agriculture, manufacturing, and other Wisconsin products. In 2000, trade between Wisconsin and China exceeded $177 million. Trade has increased tremendously over the past decade. “In 2012 that has grown from $177 million to over $1.5 billion worth of an economic impact. They went from our 13th largest trading partner to our 3rd largest global trading partner, and of course our first outside of North America.”

Established nearly 350 years ago, TRT is one of the oldest and widely recognized brand names in China. The president of the Chinese pharmaceutical company had said, “Wisconsin-grown ginseng is the best in the world” for tea, capsules, cosmetics and other dietary supplements. The relationship between TRT and the Ginseng Board of Wisconsin and Ginseng & Herb Coop started in 2009, under the Doyle Administration.