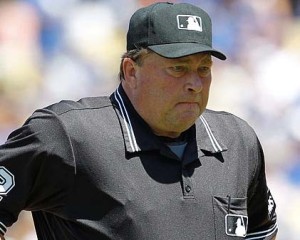 his 4,000th career game on Wednesday night in Anaheim, CA.