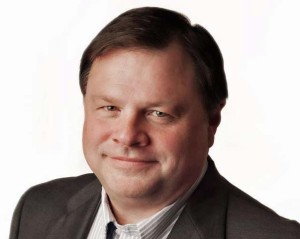 Mike Clemens at the Super Bowl

The Denver Broncos and Seattle Seahawks wrapped up Media Day on Tuesday.  Other than the 1-hour long Media Day obligation, both teams had the rest of the day off.  Both teams returned to the practice field today as they go over final preparations for Sunday’s Super Bowl 48 at MetLife Stadium.

The Seahawks and Broncos both had their game plans already installed last week before leaving for the Big Apple.  This week is a review for the teams.

I caught up with Mike this morning and asked him to touch on four different topics.  Following are the questions and Mikes response.

1)  How is the setup for the media covering Super Bowl 48?

2)  Is it difficult to get around and cover the various events?

3)  The NFL looks like it’s going to dodge a bullet with the weather.  Should
the league continue its efforts to hold Super Bowls in cold weather
locations?

4)  Most of the game plan for both teams is in already.  What are the teams
doing for the rest of the week?