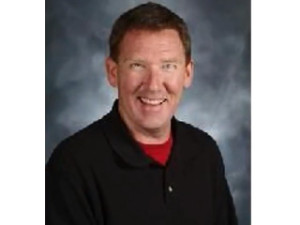 Harris was discipline and fired from the district in 2010, after district officials say he and others viewed explicit images at school. Harris was the only teacher fired over the incident, and an arbitrator ruled he should have his job reinstated. The state Supreme Court recently refused to take up the case, forcing the school board to offer Harris a job teaching seventh grade science in another classroom in the district. Harris’ first day back with students is expected to be on Wednesday.

In his letter, Walker says the arbitration process failed the school and students and has taken a financial and emotional toll on the Middleton-Cross Plains district. The governor says a state law he signed in 2011 gives Evers the power to revoke a license for “immoral conduct,” which includes “the intentional use of an educational agency’s equipment to download, view, solicit, seek, display, or distribute pornographic material.”

A spokesman with the state Department of Public Instruction said that, as of Tuesday afternoon, no one at the agency had received a copy of the governor’s letter. On the status of Harris, DPI only said the “licensure status of the educator” remains under investigation.