You are here: Home / Packers / Young files for Chapter 11 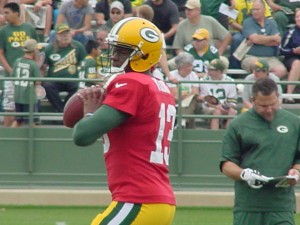 The petition was filed last week in a Houston federal bankruptcy court, listing Young with estimated assets between $500,001 and $1 million and liabilities between $1,001,000 and $10 million.

Young, who spent some time in training camp with the Green Bay Packers, is fighting a pair of lawsuits stemming form a $1.8 million loan obtained in his name during the 2011 NFL lockout.

A court has granted a judgment against Young to Pro Player Funding, a New York company that made the loan.