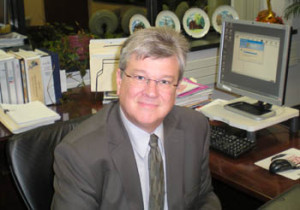 Appleton’s mayor says he’s relieved that the fight over paying for the PCB cleanup of the Fox River, may be done.

Under a $54 million settlement, Appleton has to pay $5.2 million of those costs. Mayor Tim Hanna says the city’s insurance policy should cover their share. He says the issue has hung over the city for more than two decades.

He says the settlement is very favorable for Appleton, especially considering the figures that were proposed in earlier settlement offers. They at times reached tens of millions of dollars.

Beyond the financial impact of the settlement, Hanna says Appleton will no longer have to disclose the potential liability, on its annual fiscal statements.