You are here: Home / Crime / Courts / Rudolph man gets 7 years for fatal crash 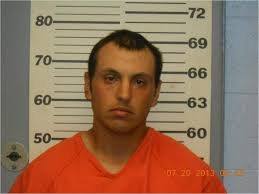 A Rudolph man convicted in the drunken driving deaths of two passengers is headed to prison.

Police say Saavedra was behind the wheel June 20th when his truck went off the road, killing 21-year-old Melissa Peterson-Suzda and 21-year-old Stephanie Eberhardt. The other victim in the truck, 21-year-old Lee Hogan was airlifted to a hospital and survived the crash.

Once released, Saavedra will spend 5 years on extended supervision.