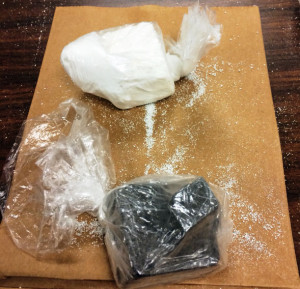 The heroin and opioid addiction problems troubling many Wisconsin communities have caught the attention of one health advocacy group.

Citizen Action of Wisconsin is launching an initiative to increase access to effecting drug screening and intervention services for youth. The group’s Kevin Kane says they’re looking at early intervention to stop greater, and more costly, problems later. “We are advocating for a new form of screenings that is very well researched, and specifically 15- to 22-year-old individuals get a chance to be screened for any signs and a brief intervention and then referred to treatment if there are warning signs.”

The approach is called Screening, Brief Intervention and Referral To Treatment. Kane says schools and primary care clinics are beginning to pick up on this new screening technique in areas affected by hard drugs and alcohol.

A foundation grant targeted five states, including Wisconsin, to improve insurance coverage for early screening and intervention services, increasing the number of locations offering services and boosting the number of screening professionals. Citizen Action will create a public education campaign as part of its efforts in the health reform area.

Kane says some schools already have started this type of early screening and more are likely to follow. “Seeing it work here, seeing it work elsewhere in other states and we’re working to see more school and clinic settings engage this effective process of identifying problems before there are bigger problems.”