You are here: Home / Crime / Courts / Homicide suspect turns himself in to police 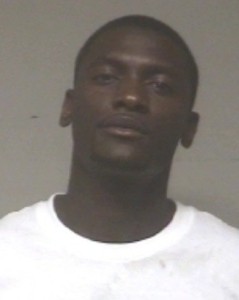 The suspect in a Kenosha homicide over the weekend turns himself in to police.

Chief John Morrissey, issuing an updated press release himself, said “M-L Dale knew he was wanted, and was unable to find anyone willing to assist in hiding him.”

Dale’s picture and arrest warrant had been posted with media from Milwaukee to Chicago soon after the shooting death of a 31-year-old woman from Gurnee-Illinois. It happened inside a tavern along one of Kenosha’s main thoroughfares.

The criminal complaint, with Dale’s first court appearance, will shed more light on what exactly happened inside that bar.