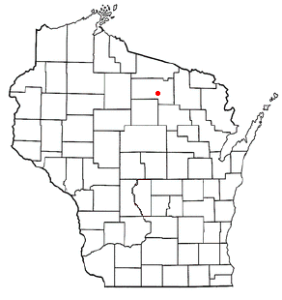 Oneida County investigators say the remains were located in the Town of Pelican near Lake Julia at around noon. Chief deputy Dan Hess say preliminary indications are that the person was an adult male, and that the man’s death was not recent. Sheriff’s officials say their department and the medical examiner’s office are investigating at this time.

Hess says the victim had apparently been dead for a considerable amount of time. “A person walking in the woods noticed skeletal remains and contacted the sheriff’s office. The preliminary investigation indicates that it’s a suspected adult male and does not appear to be a recent death.”

Investigators still don’t know who the man is, but Hess is hopeful an autopsy can answer several questions. “We worked with the Oneida County Medical Examiner’s office. We sent the body to autopsy (to) have the cause of death determined and (his) identification.”