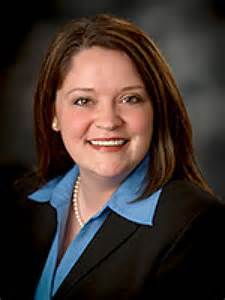 A central Wisconsin legislator has been appointed to the state’s powerful Joint Finance Committee.

Milladore Democratic State Representative Amy Sue Vruwink was appointed to replace Representative Jon Richards on the Joint Finance Committee. Richards was one of only two Democrats on the committee, but has left the Legislature to run for Attorney General.

WisPolitics.com reports that there was some friction with the Vruwink appointment, as Speaker Robin Vos called the choice a “last minute request made for political purposes” but Vos and Minority Leader Peter Barca decided to move forward with the appointment. There have been reports that Vruwink may retire from her 70th Assembly seat, and that her fundraising has been down from previous years.

Appointment to the Joint Finance Committee indicates Vruwink may not be bowing out after all. She said she plans to serve her constituents and the state, “by focusing on how we can create jobs, grow the economy and strengthen Wisconsin families and the middle class.” Vruwink is again challenged by Tomah Republican Nancy VanderMeer, who came close to unseating Vruwink in 2012.