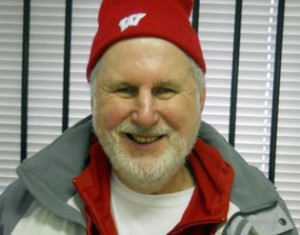 Charges have been filed against a man accused of threatening tubers on the Pine River Oxbow in Florence County earlier this month. According to the sheriff’s department, 70-year-old Gary Bovee pointed a shotgun at a group of tubers, telling them the river belonged to him and that he was, “King of America.”

Bovee is also accused of confronting other groups of tubers on August 9.  Officers who arrested him found him with two guns and 280 rounds of ammunition.

Bovee is charged with 13 misdemeanor counts, including 12 of intentionally pointing a firearm at a person. A $10,000 bond was set in court on Tuesday. Bovee was also ordered not to have any contact with the victims or DNR agents. He was also ordered not to go onto any DNR property, not to drink or possess alcohol, not to go into a bar or tavern, and not to have a gun.

According to court records, Bovee’s address is listed as Cottage Grove, near Madison.