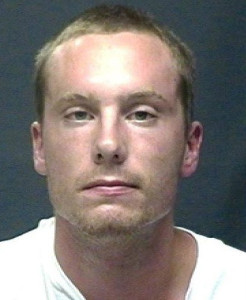 A Melrose man has been arrested after a hit-and-run that injured two police officers on bikes in Menomonie.

Police say it happened just after 1:00 Tuesday morning. Officers Daniel Westlund and Maloree Switlick were on bike patrol duty when they were hit by a driver, who then fled the scene. Officer Switlick was able to see the suspect’s license plate during the accident, and 20-year old Jacob Nordstrom was located and arrested.

Nordstrom has several charges pending, including hit-and-run causing injury, operating a motor vehicle while under the influence, and underage use of alcohol. Officers Westlund and Switlick were taken to Red Cedar Medical Center where they were treated for non-life threatening injuries. The incident is still under investigation.

Police say UW-Stout students deserve thanks for helping the officers.