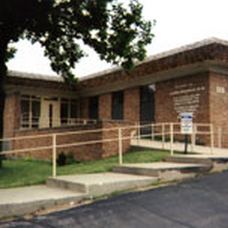 Planned Parenthood says it’s closing down another Wisconsin clinic because of cuts in state funding.

The organization is shutting down its clinic in Fond du Lac, its fifth closure in the state over the past two years. Planned Parenthood’s Nicole Safar says the decision was prompted by a cut in state funding by Republican lawmakers in the 2011 state budget. About $1 million in state funding to eight clinics was eliminated, which has now resulted in the decision to close five of those eight facilities.

The Fond du Lac clinic performed a number of health care, screening, and family planning services for women, many of whom were low-income patients on public assistance. None of the facilities closed in the past two years performed abortions.

Safar says about a thousand patients will be impacted, who will have to travel to other communities to obtain many of the services that were offered at the Fond du Lac center. She says Planned Parenthood has been working with them to find alternative care options, although a comparable care option in Fond du Lac is not available.