You are here: Home / Crime / Courts / Torgerson transferred back to state prison 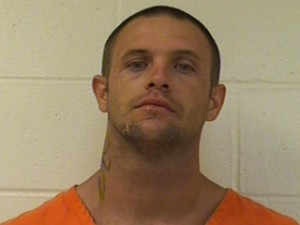 A man who helped Wausau police find the body of a missing woman has returned to the state prison at Boscobel. That’s where Kristopher Torgerson will finish serving his five-year sentence. Wausau police say the 34-year-old man will be charged in the death of Stephanie Low, who disappeared in October 2010.

No date for the filing of murder charges has been released. The state Department of Justice will prosecute the case.

Torgerson reportedly took investigators to a heavily-wooded area near Wabeno last week to the location of some human remains later identified as Low’s.

Torgerson had reportedly told people he knew that he had strangled and stabbed the 22-year-old woman because he wanted money for drugs.