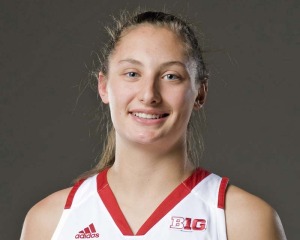 The Wisconsin Badger women’s basketball team tipped off its 2014-15 season with a 94-55 exhibition victory over UW-River Falls on Sunday at the Kohl Center.

Six players ended with double figures.  Nicole Bauman led all players with what would have been a career-high 18 points, going 4-for-6 from the field and draining two-of-three 3-pointers.  Bauman added seven assists, two steals and four rebounds.

Wisconsin returns to the Kohl Center on Wednesday (11/12)) for a 7pm exhibition game against Minnesota-Duluth.