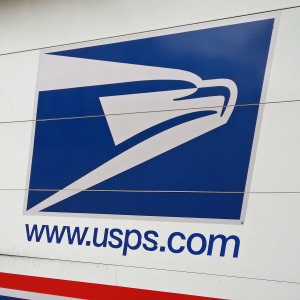 The U.S. Postal Service says an investigation is underway, after hundreds of campaign-related mailers backing Republican candidates were found in a dumpster last week behind a Neenah apartment building.

The mailers, backing the campaigns of Republican candidates in the 6th Congressional District, 55th State Assembly District, and 19th State Senate District, had paid postage on them and were scheduled for delivery last Thursday. They were recovered and delivered on Friday.

It remains unclear how they ended up in the trash, but Robert Rukes with the Office of Inspector General says they are investigating allegations that a carrier put them there. At this time, the agency says they do not believe politics was behind the move.

State Senator Glenn Grothman, the GOP candidate in the 6th Congressional District, says he typically has no problem with the Postal Service. However, he has doubts that a mail carrier was just overwhelmed on the job and dumped extra mail in the garbage. “I would assume, when this many mailings disappear at once, it was probably on purpose. We do know, there are a given number of union employees who…don’t want me elected.”