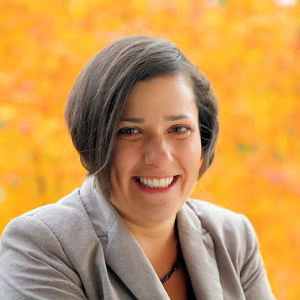 President Obama wants everyone to have access to two free years of community college tuition, regardless of income, as long as students get good grades.

Taxpayers would pick up the tab for the so-called “America’s College Promise,” which offers free tuition for qualifying programs at community colleges. The federal government would cover three quarters of the cost, while participating states would cover the rest. More details are expected to come from the president during the State of the Union speech.

Sara Goldrick-Rab is a professor of educational policy studies at UW-Madison. She points to a significant detail Obama mentioned in making his announcement. “(President Obama) said this is for the young and the young at heart. This is not just directed at people coming out of high school. This is directed at anyone.” Goldrick-Rab points out, “Community colleges serve a wide range of folks. In fact, the average age of a community college student is close to 30.”

According to the White House, the proposal could benefit up to 9 million people each year, though it’s unlikely to go anywhere in a GOP-controlled Congress. Goldrick-Rab admits it’s a tough environment and Obama knew it wouldn’t be easy. “I think that the president made this announcement — as many presidents do — to begin a national conversation about college affordability and also about ensuring that more people can access what many of us think is already required, some type of post-secondary education.”

There would be no means testing for applicants, though students would need to maintain a 2.5 GPA. Also, possible stipends and work-study programs could help with the total cost of education — above the price of tuition — offering extra help for living expenses.

AUDIO: Goldrick-Rab talks a little about her role in the push for free college. :55

Goldrick-Rab and her colleague Nancy Kendall co-authored a paper on the subject and talked to the White House about it. The paper she co-wrote is called: “Redefining College Affordability: Securing America’s Future with a Free Two-Year College Option.”

Goldrick-Rab says Obama is simply “putting down a marker for future presidents to work toward,” saying this is a “huge step forward” simply by putting the idea of free college in the national conversation.