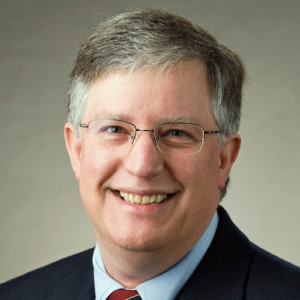 Governor Scott Walker will officially unveil his budget Tuesday night. And there will be borrowing. Marquette University political scientist Charles Franklin said it will help pay for the state’s substantial transportation needs, as other funding mechanisms have been rejected.

“There’s certainly an increase in borrowing for road construction, but there’s a decrease in borrowing by essentially curtailing building construction,” Franklin said. “In our Marquette Law School poll we’ve seen that people value transportation, but when we ask specifically ‘would you pay more gas tax or vehicle registration,’ those are not popular options.”

The Republican governor’s previous two-year budget included substantial tax cuts, but overcoming a $2.2 billion dollar deficit will be a budget challenge this time. “He certainly promised to cut taxes every year he’s governor, but in the constraints that we face in this budget, we haven’t heard exactly where he plans to go on the tax side,” Franklin said.

Walker’s plan to cut funding for the UW System by some $300 million in exchange for greater autonomy may be the most controversial element of the budget he’ll deliver tonight. “Governor’s of both parties have turned to the university as a major budget area to reduce state spending in, it’s just that university is now faced with a tuition freeze, so it makes the university’s position more difficult than it has been in the past,” Franklin said.

Other items the governor is likely to address tonight haven’t received as much attention lately. “The question of how to pay for medical coverage under Badgercare, and the state’s spending on medical assistance, is one of the things that governor has not talked about so far, and it will have to be part of this budget address,” said Franklin. Democrats in the legislature have repeatedly called on Walker to accept federal funding to expand the program. They repeated that call on Monday, but Franklin said that’s unlikely to happen.