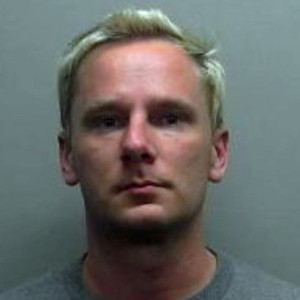 Sheboygan police say it was a Crime-Stoppers tip last week than led them to arrest alderman Kevin MatiChek. MatiChek was arrested last Friday for allegedly sexually assaulting to victims, ages 15 and 17, sometime over the past 8 months. “We’d recieved some information in the past that we were unable to substantiate, but the tip last week was really the catalyst that led us into the investigation to identify actual victims that we were able to speak with,” said Captain Kurt Brasser, head of the department’s Criminal Investigation Division, during a Monday press conference.

Brasser said the department had recieved tips concerning possible criminal activity by MatiCheck as early as last June. “The city, myself and the city council, are just very disappointed to hear this news,” said Mayor Mike Vandersteen.

Matichek’s initial court appearence was Monday afternoon. For now he remains on the Sheboygan Common Council. He’s up for reelection in June. The Sheboygan Press also reported on Monday that the families of four teenage boys in Ozaukee County had filed restraining orders against MatiChek beginning in 2002, when he was 20 years old, and nine years before he was elected to the common council.