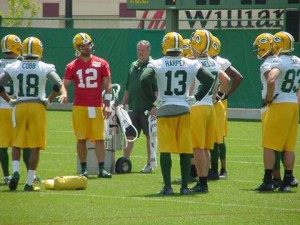 The Green Bay Packers signed first-year ILB Josh Francis out of West Virginia.  Francis spent time with the CFL’s Winnipeg Blue Bombers in 2014 and the IFL’s Wichita Falls Nighthawks in 2015.

The Packers have looked at the IFL before.  They signed Green Bay Blizzard linebacker Maurice Simpkins midway through the 2010 season.

The Packers currently have only one natural inside linebacker on the roster, Sam Barrington, who has played in a regular season game.  They released veterans A.J. Hawk and Brad Jones in the past two weeks.