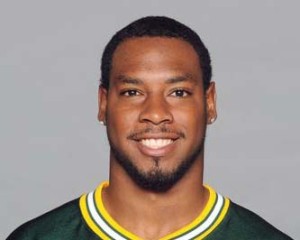 Green Bay Packers safety Sean Richardson signed an offer sheet with the Oakland Raiders on Tuesday.  The one-year deal is worth $2.55 million and is reportedly fully guaranteed.

The Packers will have until Monday to decide whether or not to match the offer or let Richardson go to Oakland.

The Packers tendered Richardson with the minimum one-year, $1.5 million restricted free agent qualifying offer, meaning they would not receive any compensation if they chose not to match his offer.  Richardson entered the league as an undrafted free agent out of Vanderbilt.

He suffered a neck injury as a rookie in 2012 and didn’t return until the second half of the 2013 season.  in 2014, Richardson had a career-best 17 special-teams tackles while playing in all 18 games, including playoffs.