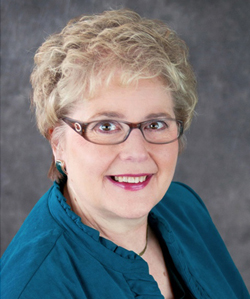 The head of a group that helped defend Wisconsin’s gay marriage ban is disappointed by Friday’s U.S. Supreme Court ruling, which ruled 5-4 that gay marriage is legal in all 50 states.

Wisconsin Family Action President Julaine Appling accused the majority of playing favorites with the law to advance a position it favors, while ignoring the will of the people in states across the country. “Millions of people across this country have voted to keep marriage between one man and one woman, and with the wave of a judicial wand it’s gone,” she said.

Appling warned that the decision could have an impact on the freedoms of many other groups, such as churches opposed to hosting weddings for gay couples or faith-based schools that hold on to a strong belief on marriage. “In this judicial overreach, the Court has increased the likelihood that our government will force Christians and other people of faith to celebrate or participate in same-sex marriages that violate their beliefs.”

Appling called the decision the result of “judicial arrogance.” She argued the Constitution is silent on marriage and justices “made this up, just like the Roe v. Wade court made up the right to abortion on demand.”

Chris Ahmuty with the American Civil Liberties Union of Wisconsin said the decision should put the issue to rest once and for all. “I wouldn’t say that there won’t be some sort of push back from opponents of freedom to marry, but this is the final word until there’s a new supreme court 50 years from now, or something like that.”