You are here: Home / Packers / Former Packers Executive, John Underwood passes away at 81 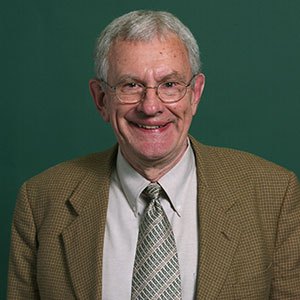 Former Green Bay Packers Executive Committee Treasurer and longtime member of the Board of Directors, John Underwood, passed away this week at the age of 81.

Underwood was first elected to the Packers Board of Directors in 1986.  He was soon-there-after elected to the Executive Committee as Treasurer in 1990 and served in that role until becoming Director of Emeritus in 2005.

“Our condolences go out to his wife, Gail, and his family.”