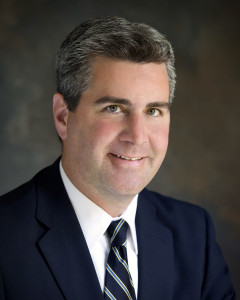 When voters head to the polls in Wisconsin primaries, they are currently required to stick with the same party when selecting candidates for partisan races. Legislation being proposed at the Capitol would do away with that restriction.

The bill, from state Representative Robb Kahl (D-Monona), would allow voters to select a candidate  for an office from either party when casting a primary ballot. For example, they could vote for a Republican candidate for governor, but then a Democrat in a legislative race. They could still only vote for one candidate per office. The top candidate from each party would then move on to the general election.

Kahl believes the current system does not serve voters because it forces candidates to run to the extreme ends of the political spectrum to win their party’s nomination for the general election. As a result, the Monona Democrat argues more moderate candidates get forced out of the process. “When you know you’re catering to one party or another, you get people that, in the Republican primary see how far right they can get, and in the Democratic primary, see how far left they can get.”

Kahl thinks eliminating the party bias would “really encourage a candidate to try to appeal to the entire electorate – not just that primary base.”

The bill is likely to face an uphill battle at the Capitol, with Republicans in control of the Legislature.