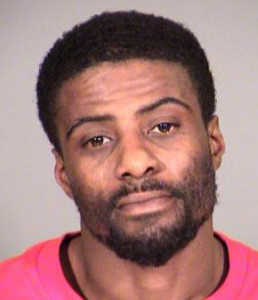 A Milwaukee man will spend the next 17 1/2 years in prison for the the heroin overdose death of a Fond du Lac woman.

36-year-old Roy Whitelow was sentenced Wednesday in Fond du Lac County Court for the death of 27-year-old Heather Fugate. He was convicted by a jury in April of reckless homicide, for providing the heroin Fugate fatally overdosed on in February of 2013.

While he admitted it was a long sentence, Deputy District Attorney Dennis Krueger said it was necessary to send a message to drug dealers. Krueger said “not only did a message need to be sent to him, but it needed to be sent to the community as well…we’re not going to tolerate this conduct. It kills people, and we know firsthand now how true that is.”

Fond du Lac County has seen other convictions in overdose cases, but Whitelow’s was the first to go to a jury at trial.

The sentence also includes 15 years of extended supervision. The prison time will be served on top of a November 2014 conviction for battery of law enforcement, which he is already serving time for at the Waupun Correctional Institute.