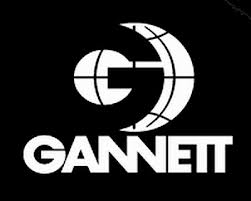 One of the nation’s largest newspaper chains is about to acquire Wisconsin’s largest daily. The Gannett Company announced plans to buy the Milwaukee Journal Sentinel and its parent Journal Media Group for $280-million.

Gannett owns ten dailies in Green Bay, Appleton, Wausau, Stevens Point and other communities in eastern and central Wisconsin. It also owns USA Today and major dailies in cities such as Phoenix, Indianapolis, and Nashville.

Gannett needs stockholder and regulatory approval to buy the Milwaukee operation. It expects to finalize the deal early next year, as a consolidation trend continues in the American newspaper industry.