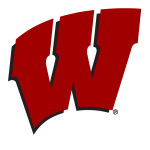 Four different Badgers scored goals as the team ran its record to 15-0, an extension of the best start in U-W history.

Pankowski has produced at least one point in 18 straight games dating back to last season.

The same two teams wrap up the two-game weekend series this afternoon at 3:00 p-m.