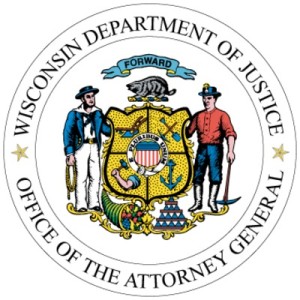 The Wisconsin Department of Justice says the 60-year-old man shot during a standoff in downtown Neenah last weekend was armed when police fired at him.

Police shot Michael Funk of Neenah after he walked of Eagle Nation Cycles last Saturday during a hostage situation. He later died from his injuries at an area hospital. Neenah police said that Funk had a gun and did not listen to orders to drop it.

Funk’s attorney has said the man was a hostage in the shop.

A statement from DOJ says there has been conflicting information circulating in the community about the events that led up to the shooting. It says the agency is releasing very limited facts, to prevent any further confusion or misinformation.

The alleged captor, Brian Flatoff, was arrested Saturday after negotiations with police. He’s in jail in Winnebago County, where prosecutors expect to charge him this week. Flatoff was booked for first-degree reckless endangerment.

The DOJ says there’s much more work to do, and a prosecutor will make the final decision on whether there should be charges in the case.