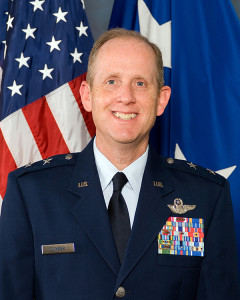 Wisconsin’s adjutant general is calling on Congress to halt plans to scale back U.S. military strength.

The Army and reserve programs stand to lose more than 27,000 soldiers next year, due to federal budget caps. Under the cuts, the Wisconsin Army National Guard stands to lose 36 full time positions over the next year, 274 over the next two years, and three Guard units will be put on inactive status

Major General Don Dunbar, Adjutant General of the Wisconsin National Guard, said the cuts will leave the Army’s strength below where it was on September 11, 2001 and questioned whether anyone thinks the U.S. is a safer place than before the terrorist attacks on the nation. “Given recent world events, it’s my opinion that Congress should pause at current strength levels,” Dunbar said. “The Commission on the future of the Army is due to present its findings to Congress in a few months and any reductions should be delayed until Congress can consider their recommendations.”

Dunbar warned the planned reductions could reduce the nation’s ability to increase its readiness if needed. “You can surge readiness if you have a military the size it is today. You can’t surge capacity.”