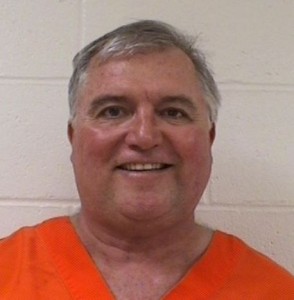 The case against a former Central Wisconsin basketball coach convicted of having an inappropriate sexual relationship with a student is headed to the State Supreme Court. The court announced on Wednesday that they’ll hear an appeal from state prosecutors over a decision to order a new trial for Rory McKellips.

The 58-year-old Mosinee man was found guilty in March of 2013 of using a computer device to facilitate a sex crime, but not guilty of two charges of repeated sexual assault of a 15-year-old and exposing his genitals. McKellips was accused of carrying on a relationship with the teenaged victim while serving as a girl’s basketball coach at Athens High School, using a prepaid cellphone to communicate with her.

Prosecutors say that the decision to overturn the conviction was uncalled for and that the jury instruction was a harmless error. Attorneys for McKellips contend that the law regarding what is or is not a computerized communications device is vague and broadly applied.

McKellips is currently serving a ten year sentence in the case.