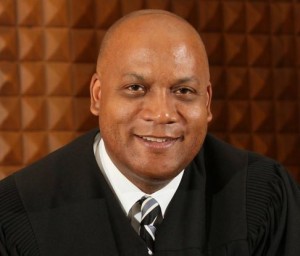 State Supreme Court candidate JoAnne Kloppenburg is picking up a key endorsement from one of her former election opponents.

In a statement, Donald said Kloppenburg is the most qualified candidate, and shares his commitment to “equal justice under the law, to an independent judiciary, and to ensuring the Supreme Court is the people’s court.”

Donald added that he appreciates Kloppenburg’s campaign “is based on hope not fear: she is running because she believes deeply in the power of the law and our courts to make our communities and our State a better place for all our citizens.”

Kloppenburg and Bradley face each other in what’s expected to be an extremely close election. Bradley, who was appointed to the court last fall by Governor Scott Walker, won last week’s primary by less than two percent, with Kloppenburg close behind. Some analysts expect where Donald’s supporters go will be an important factor in the general election in April.