You are here: Home / Packers / NFL Owners wrap up meetings in Florida 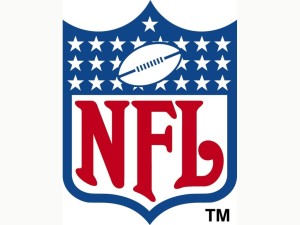 NFL owners wrapped up their annual meetings Wednesday morning by approving a couple of rule changes that had drawn heavy protests from head coaches.

For the 2016 season only, players will be subject to automatic ejection if they commit two unsportsmanlike conduct penalties in the same game.  The league has also moved the ball spot on touchbacks after kickoffs to the 25-yard line, a change designed to limit the number of returns after injuries rose on the play in 2015.

Both rule changes will be looked at after the season before the NFL decides whether to make them permanent fixtures in the rule book.

Many coaches are concerned that opponents will bait players into committing penalties that qualify for the ejection rule, but owners are hoping that the rule will serve as a deterrent for such behavior.

Some coaches also suggest that the number of kickoff returns could actually increase with touchbacks moving to the 25-yard line.  Kickers could use high kicks that drop close to the goal line and require a return, but members of the competition committee downplayed that possibility during debates.