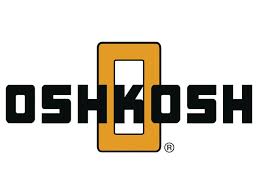 Oshkosh Defense will rebuild hundreds of trucks and other vehicles for the U.S. Army, under a trio of contracts announced by the company on Tuesday.

The company received three contracts, worth a combined $433 million, which call for repairs on vehicles over the next year and a half. The biggest one is worth nearly $200 million, and it’s for heavy tactical vehicles that were used extensively in Iraq and Afghanistan.

Company spokesman John Daggett said they built the original trucks, and they’ll basically strip them down to the frame and rebuild them. He called the deal good for taxpayers, because it’s less expensive to rebuild an existing vehicle than it is to make a new one.

The other two contracts are for work on trailers and loading systems.