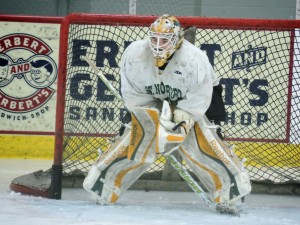 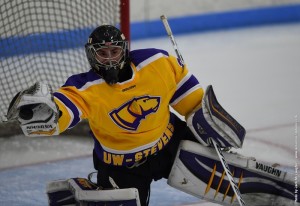 St. Norbert College is making its 16th overall NCAA Division III tournament appearance, all coming within the last 20 years.  The Green Knights are 26-11-1 all-time in NCAA competition, have reached 10 Frozen Fours, and have won 17 of their last 19 NCAA Tournament games.

AUDIO: Not dwelling on losing the last two title games :18