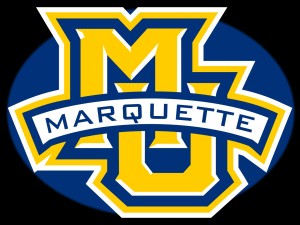 Howard is a consensus top 50 recruit and will arrive on campus this summer after averaging 18.6 points and 3.4 assists a game in one season at Findlay Prep.  Originally a class of 2017 recruit, the honors student will graduate high school early and join the program’s 2016 recruiting class.

Reinhardt committed to transfer to Marquette last Saturday and will have one year of eligibility left.  He is due to arrive on campus during the summer and will be able to play right away.  He helped the Trojans reach the NCAA Tournament this past season.