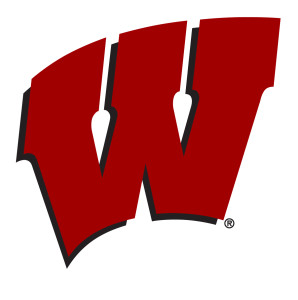 Wisconsin television station WKOW reports that Ball was taken into custody at 9:25 pm Saturday in Whitewater.  According to the report, police were called and informed that Ball was in a bar drinking alcohol despite having bond conditions not to consume alcohol and not to be in a bar.

Ball reportedly wasn’t in the bar when police arrived but they were able to track him down and he had an odor of alcohol on his breath.  The report stated that Ball refused blood-alcohol tests, but police obtained a search warrant to draw his blood.