You are here: Home / Crime / Courts / Fond du Lac woman gets 25 years in prison for murder of husband 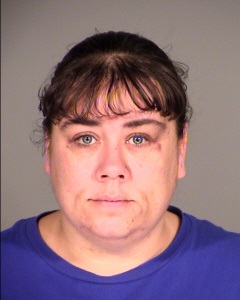 A Fond du Lac woman will spend 25 years in prison for killing her husband and hiding his body.

A judge handed down the sentence Friday for 39-year-old Eve Nance, although District Attorney Eric Toney had recommended life in prison. “We certainly respect the judge’s decision,” Toney said.

Nance was convicted in January for the 2013 shooting death of her husband, Timothy Nance, and then dumping the body in a wooded area in Milwaukee. Prosecutors argued during the eight day trial that Tim was killed because his wife thought he was cheating on her, although the defense claimed that she never meant to kill her husband.