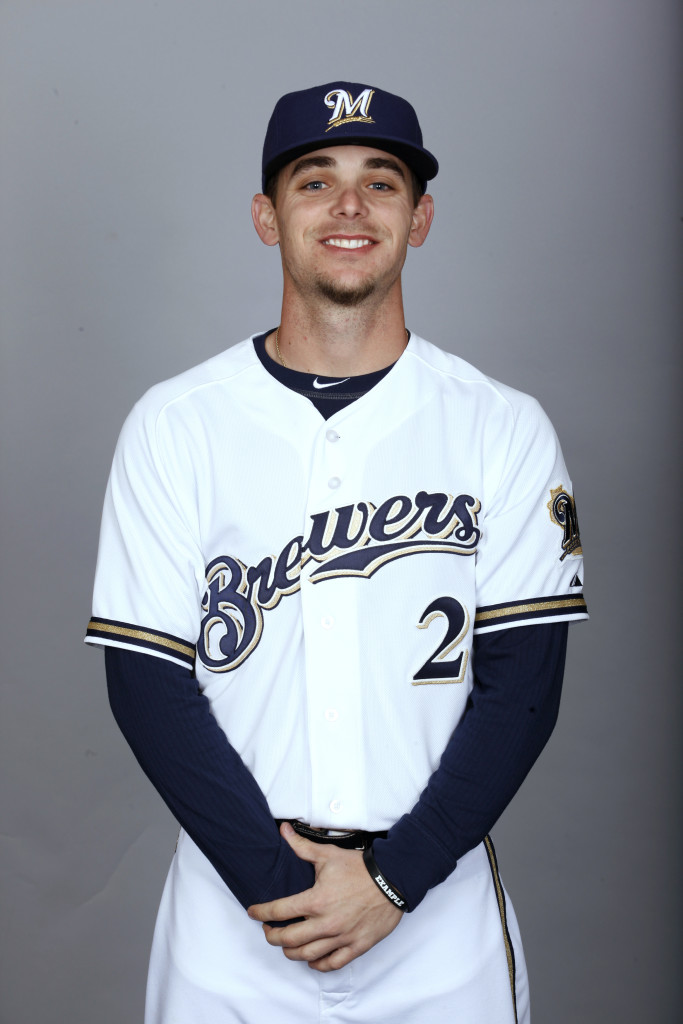 The Milwaukee Brewers were unable to finish off the sweep, falling 7-4 in the series finale to the Washington Nationals Wednesday at Nationals Park.

Even with the loss, the Brewers took two of three in the series giving them just the second road series win for the season.

The Nats jumped out first, plating three runs in the first and a solo tally in the second as Bryce Harper and Jose Lobaton each went deep.

Milwaukee would respond with a four-run third as Scooter Gennett would drive in a pair and All-Star Jonathan Lucroy would add a RBI single.

Washington would respond with one in the bottom half to reclaim the lead for good and Ryan Zimmerman would smash the third Nats homerun of the afternoon in the fifth for the final margin.