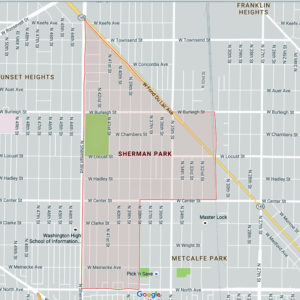 Governor Scott Walker has activated the Wisconsin National Guard after a night of violence in Milwaukee. Fires were set and gunshots fired hours after an incident in which an officer shot and killed an armed suspect during a foot chase in the city’s Sherman Park neighborhood Saturday afternoon.

Following a request from Milwaukee County Sheriff David Clarke, and after discussions with Milwaukee Mayor Tom Barrett and Adjutant General Donald Dunbar, I have activated the Wisconsin National Guard to be in a position to aid local law enforcement upon request.

Walker said 125 first responders will be activated to assist the Milwaukee Police Department and the Milwaukee County Sheriff’s Office.

Milwaukee police say the suspect took off on foot after being pulled over and was carrying a handgun. After the shooting, crowds gathered at the scene smashing the windows of squad cars and setting fire to vehicles and buildings, including a BP gas station.